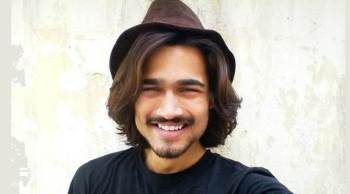 Bhuvan became the first indian youtuber to have 10 million subscribers in 2018.

He was born on 22nd January, 1994 in Baroda, Gujrat. Later on his family
moved to Delhi. He did his Schooling from
Green Fields School, Delhi and earned a bachelor’s degree from Shaheed Bhagat Singh
Collage. Bhvan Bam started his career as a musician performing in restaurants. He later
started composing his own songs.

BB ki Vines is a YouTube Channel whose 2-8 minutes long videos depicts the life of an urban teenager, and his whimsical conversations with his friends and family (All played by Bhuvan himself).
As of february 2019, the YouTube channel has 12.53 M subscribers and over 1.57 billion views.

The videos are filmed using a front camera on a phone by Bhuvan himself. He originally uploded his videos to Facebook,
and then moved to YouTube.Some of the recurring characters featured in his videos are :